The endemic failure of long-term policymaking – The Health Foundation 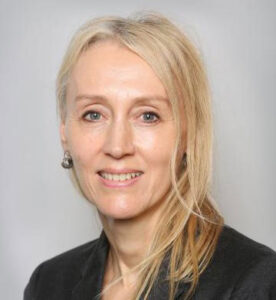 COVID-19 has exposed holes in the government’s ability to plan for the future. Jennifer Dixon, the Chief Executive of the Health Foundation, explores what the national response to the pandemic tells us about the government’s capacity to prepare and highlights a pressing need for strategic long-term thinking.

Plans are worthless but planning is everything, runs the well-worn quote from Dwight D Eisenhower. COVID-19 holds up a mirror to our ability to manage crises, be it by the government, public health authorities, the NHS and social care system or wider. The reflection is uncomfortable.

As we come out of the first phase of the COVID-19 pandemic, there will be ongoing analysis of our response. How strong was emergency planning across the government? How resilient was the public health system, the NHS and social care? How strong was the information and analysis used to manage the pandemic in real time – and limit its damage to health and to the economy? What facts and cognitive biases influenced how fast we acted? How well placed were we to understand, direct and respond to public behaviour? How far was the government prepared for operating virtually with parliament shut down and was it able to make effective decisions?

“We were not quite prepared” was the honest admission by Sweden’s Prime Minister Stefan Löfven at Easter. We will need to examine all the actions taken and not taken, but our enquiry should look wider than the factors leading to the UK’s high death rate from the pandemic. It should include how we prepare for a range of possibilities in the future – fast and slow burn threats and opportunities, both known and unknown. Not just infrastructure and security, but also climate change, new technology, the impact of the internet on our mental health and the shape of democracy, and the effects of long-run structural changes in the economy. And how all these interlink.

There are clues as to our current capacity to prepare. A 2015 report by the House of Commons Public Administration Committee “Leadership for the long term: Whitehall’s capacity to address future challenges” makes salutary reading. “There is no comprehensive understanding across government as a whole of the future risks and challenges facing the UK”; “The day-to-day too often crowds out preparation for the longer term and the unexpected.” “There are only “isolated instances of systematic and imaginative analysis of trends, risks and possibilities around Whitehall.” And tellingly, “There is growing awareness of the need for coordination between horizon scanning and risk assessment, but not of the need for coordination between horizon scanning and public investment decisions.” Similar conclusions were made by predecessor parliamentary committees three, five and eight years earlier.

To be fair, there has been some future-facing activity across national government over the last 20 years, for example in the work of the prime minister’s Strategy Unit under Tony Blair and the Foresight Programme based in the Government Office for Science, which works to provide intelligence and stimulate thinking across government departments. Since 2001 the Ministry of Defence has systematically published analyses on global trends every four years. 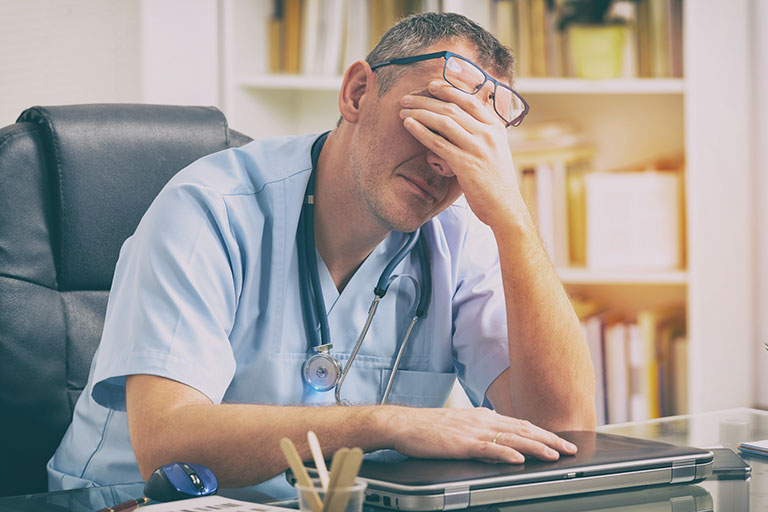 There has also been some attempt to encourage longer-range strategic thinking outside Whitehall in local government and non-departmental public bodies. For example, in 2000 the Local Government Act required Local Authorities to develop 20-year strategies. In 2005, the Scottish Parliament established Scotland’s Futures Forum “to consider the effects of decisions taken today on Scotland’s long-term future.” And in 2015 the Welsh government passed the Wellbeing of Future Generations (Wales) Act with similar objectives.

So you might think that while some countries such as Singapore and Finland appear to devote far more resources to cross-government strategic foresight and thinking, UK activity, on paper at least, looks respectable.

On paper, it does. Yet in 2017 an inquiry by the House of Lords on the future sustainability of the NHS and social care noted again the lack of strategic long-term thinking. The report recommended an independent Office for Health and Care Sustainability to plan 15-20 years ahead and report to parliament. It has been 20 years since the NHS fully assessed the bed capacity it needs. And in 2019 another Lords report noted “the tax and spending policies of successive governments have failed to pay sufficient regard to longer term policy consequences. This is an endemic failure of policy making. It has undermined intergenerational fairness, including for generations yet to be born.” This must have been aggravated by cuts in the number of civil servants of 19 per cent over the decade, only partially reversed following the Brexit referendum.

In short, there is an endemic lack of value placed by government on preparing for the future, and coherence in planning. The fact that an action plan for social care was introduced one month after the lockdown is an indicator of inadequate planning. The response to the need for testing and tracing, not least between Public Health England and local public health departments, is another. But in a resource-constrained present, how much planning is enough? With ten times as much preparation, would we have been any better off? As some senior civil servants put it to me recently, “What’s the counterfactual?” – the list of potential answers is long. Yet for COVID-19, we are starting to see what the grim consequences are when you do not do enough. And now is the time to start planning for the long aftermath.